Does Exercise Make You Happier Than Money?

3 Post-Workout Mistakes and How to Fix Them

5 Dynamic Stretches For Your Upper Body 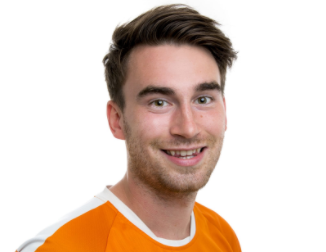 Coach Tom was born and raised in Hong Kong but attended Boarding School and University in the UK.While at school, Tom competed at county and national level at multiple sports, including rugby, hockey,athletics and swimming.

Since suffering an injury during a tournament which forced him to stop playing rugby, Tom has fullydedicated to coaching and inspiring young people to play and enjoy sports. He is now also the HKFCGirl's First Team Rugby Team Coach. 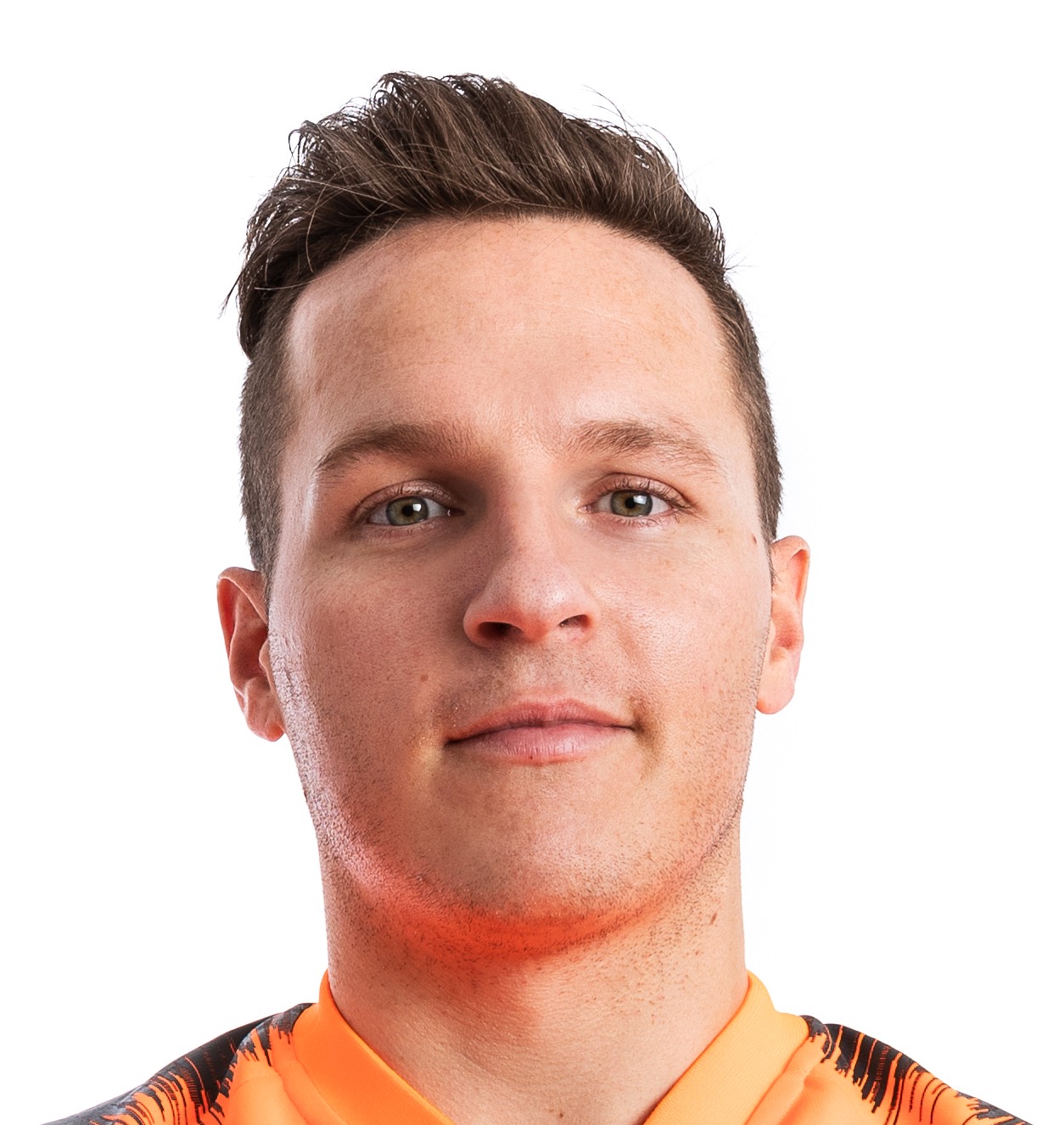 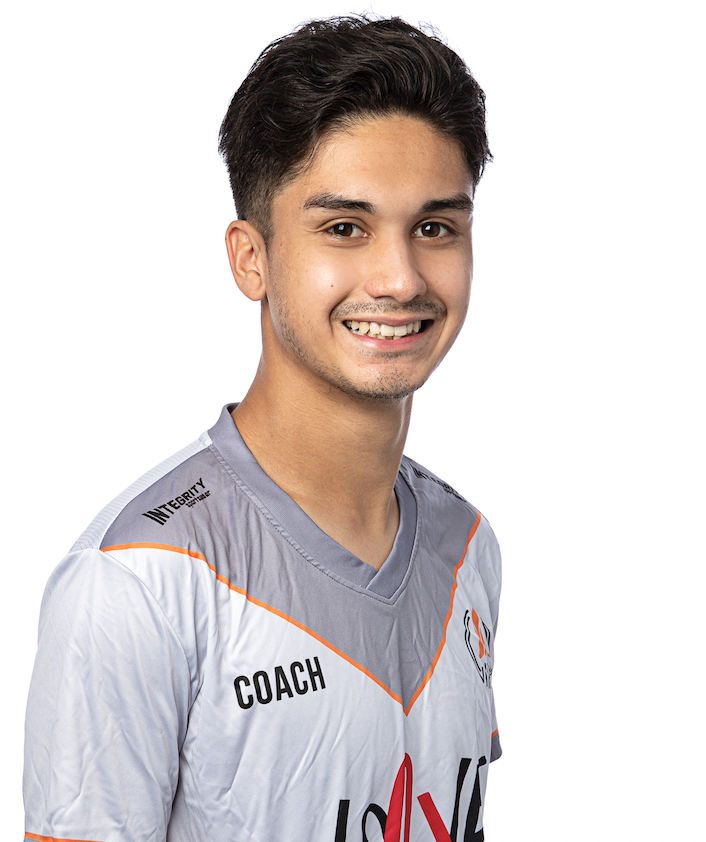 "A good coach is someone that can pass on the experience, skills & qualities that they have learnt themselves from others" 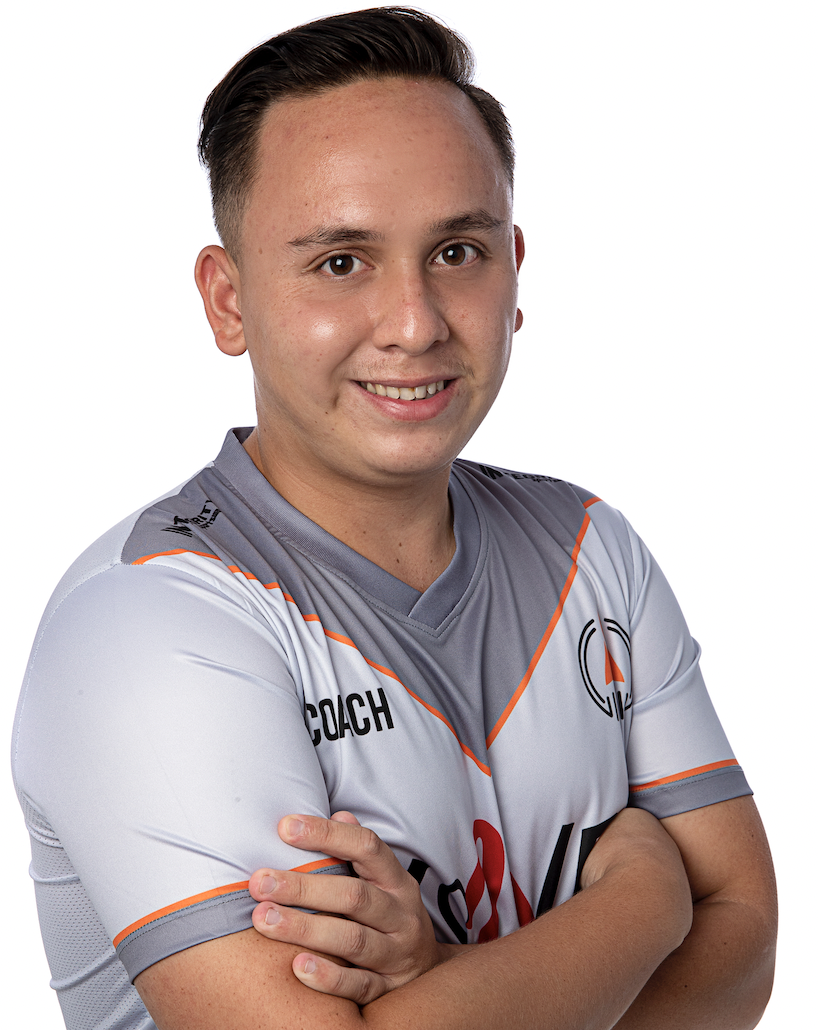 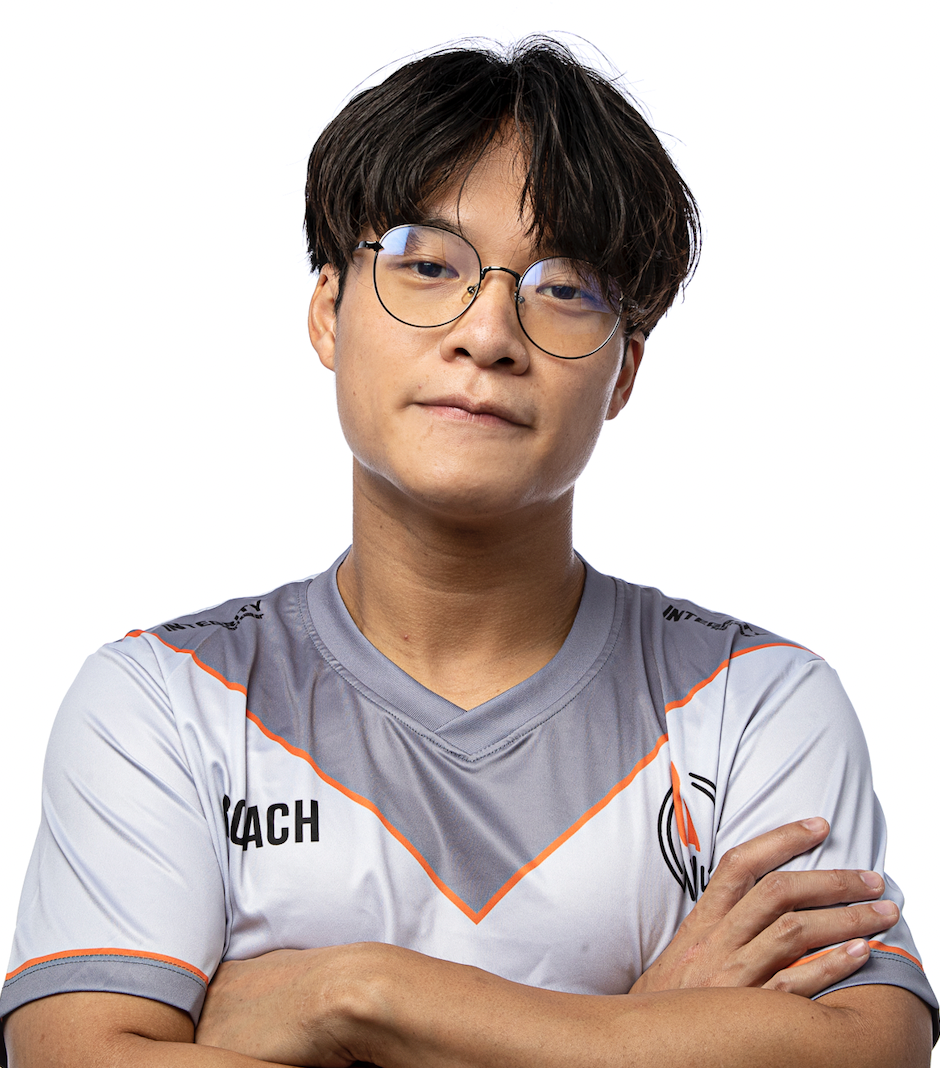 "When my students encounter challenges, I love to encourage them, offer tips and help them to improve."
‍ 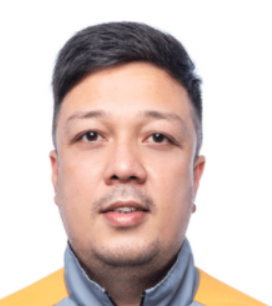 "A patient enthusiastic sports coach with a friendly and happy attitude and aims to grow kids' confidence in each activity."
‍ 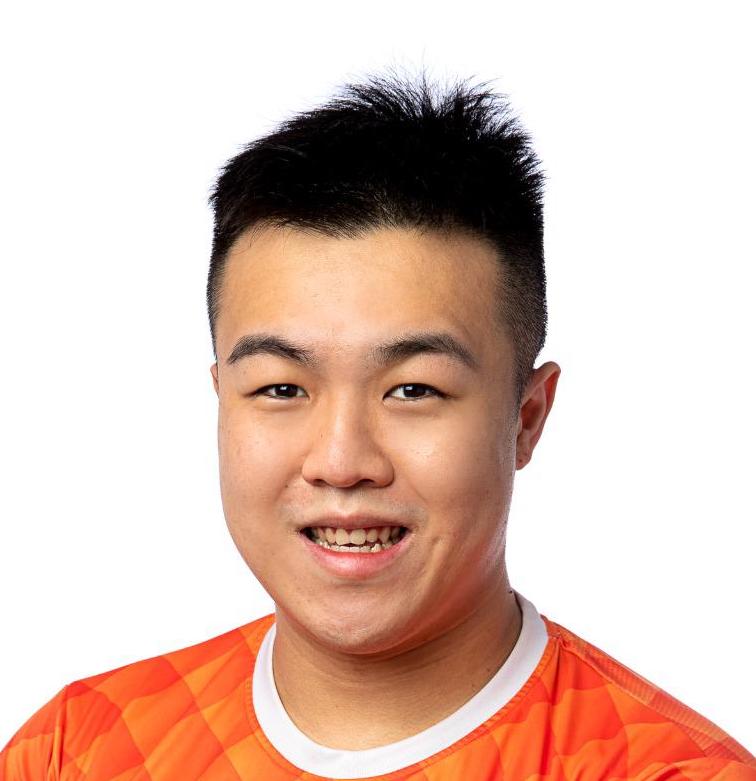 "I want to help kids discover and develop their natural talent in sports early, whilst at the same time making sure not to neglect their weaknesses so they can become well rounded athletes."

REQUEST A PRIVATE COACHING SESSION FOR YOUR CHILD